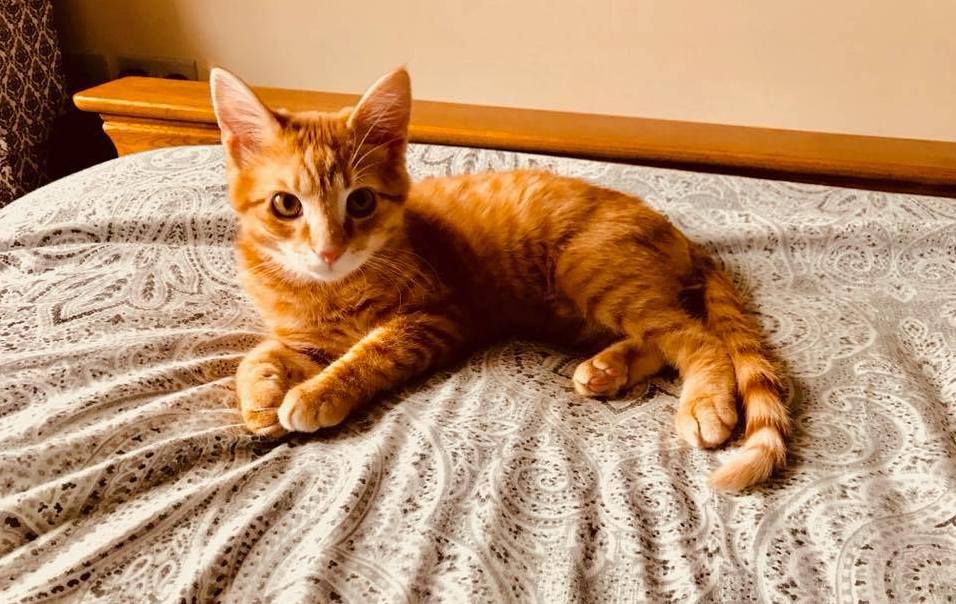 On a cold, dark winter’s night

On a dark, cold night in February a kitten of approximately 4 weeks old was brought to the surgery. He had been found alone in a field by a Labrador and the owners had kindly brought him to Wicstun Vets to see whether we could help.

The kitten had a nasty hind leg fracture and he was extremely weak. A question mark hung over what the kindest options could be.

In a very short space of time a strong bond between the kitten and Head Nurse, Jo, had developed.

After much discussion between the surgical team, the partners and Jo regarding a care plan, the kitten was stabilised and a challenging operation went ahead.

Experienced Wicstun vet, John, approached the complex operation with plenty of planning and preparation. During the hour and half long procedure John was assisted by our skilled registered veterinary nurses, who monitored the anaesthetic and ensured that the kitten’s safety and wellbeing were maintained to an excellent standard.

The kitten recovered well from the procedure and his journey through recuperation began.

Following the operation to pin his broken leg Fez, as he had now become known, received intensive care for a few days. He ate very well and was fed a special diet designed for young kittens, plus an additional diet to aid recovery.

We gave him plenty of pain relief and other supportive treatments to keep him comfortable and encourage healing. His response to care was remarkable – he became playful, bright and alert, in fact keeping him well rested became a challenge in itself! 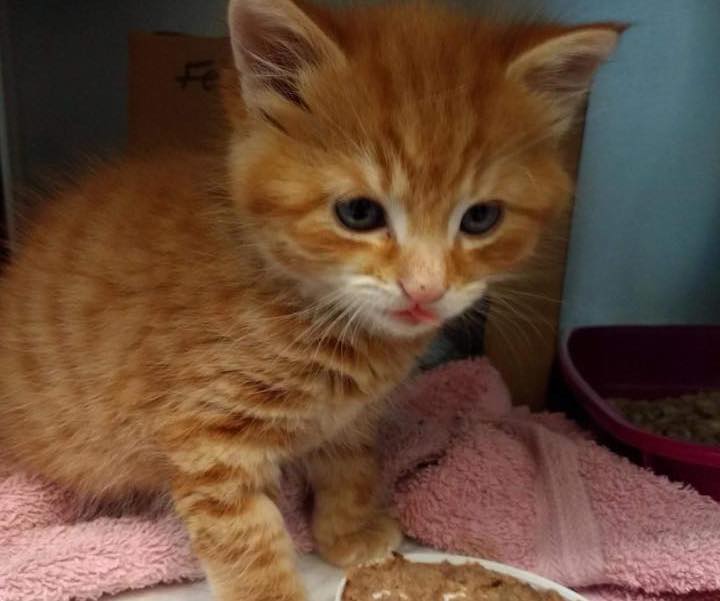 We mentioned earlier that a bond had developed between Head Nurse Jo and Fez, and this had only grown in strength during his time in care. He looked forward to her arrival on a morning and to be honest if we couldn’t find Jo we knew where to look – Fez’s kennel.

He was making excellent progress and it was decided that he was now well enough to receive ongoing treatment as an outpatient. We hoped that he would thrive in a home environment and he left the vets to go and stay with Jo and her young family.

Over the next couple of months Jo, Fez, four year old Sam and Rob (Jo’s husband) lived happily together. There were numerous reports of untold mischief as Sam and Fez teamed up as play mates. Fez would also curl up each night with Sam at story time and the two had quickly become inseparable.

Poor Jo barely got a look in anymore! Fez had grown into a very handsome, healthy young cat and it was soon time to check what progress was being made at the fracture site.

Thankfully, and to everyone’s delight, X-Rays demonstrated that good progress had been made since the operation and there was evidence that the fracture was healing well. In terms of Fez’s well being he was very comfortable and exhibiting normal behaviour, responses and development for a kitten of his age.

Everything was going well and there was no indication that trouble could lie in store for him.

The fantastic news that Fez’s operation had been a success and that his aftercare had encouraged an excellent outcome meant that he could now be found a forever home.

It took all of one minute to decide that there was no question that he had already found himself his forever home and he joined Jo’s household as a permanent part of the family.

We’re told that he continues to be absolute mischief and that Sam loves his little buddy. Such a lovely ending to such a sad start!

For more information about our 24 hour emergency service please see our Emergencies page. 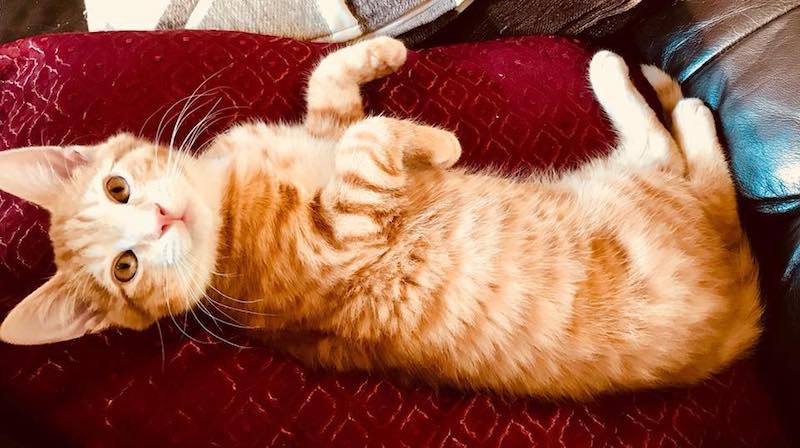 Wicstun Vets – Because we care 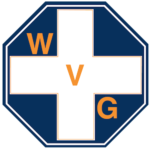 Serving East Yorkshire for over 90 years